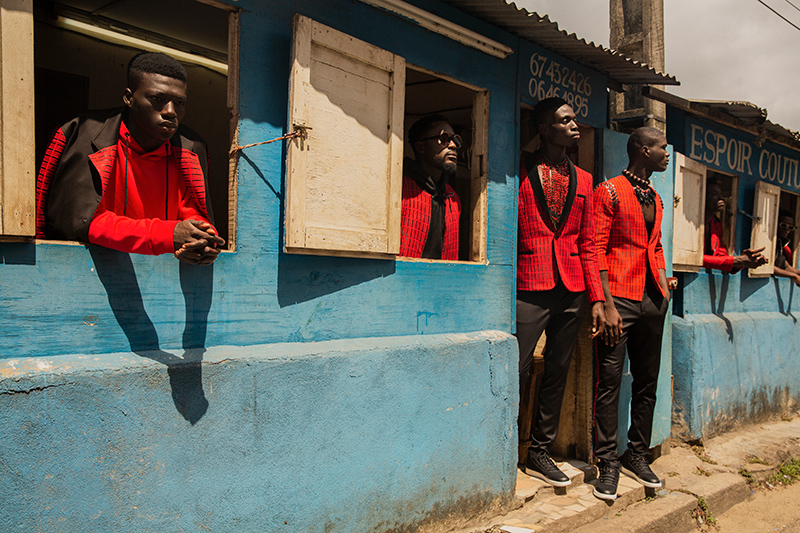 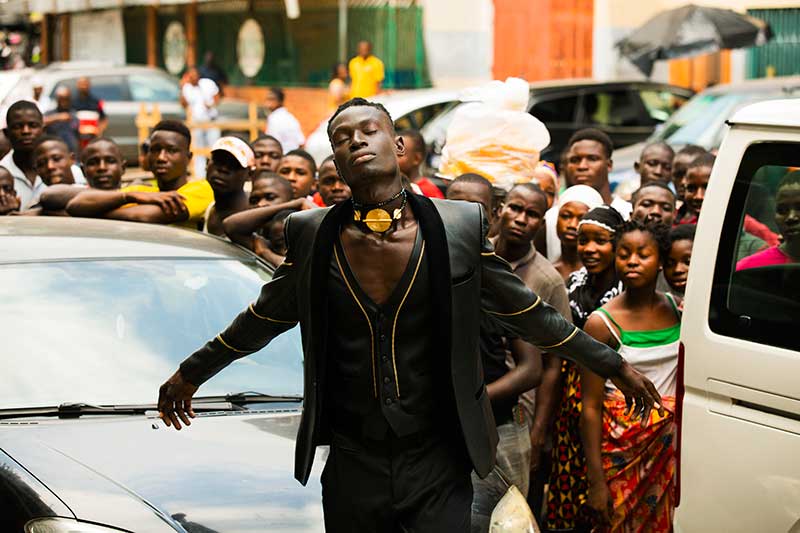 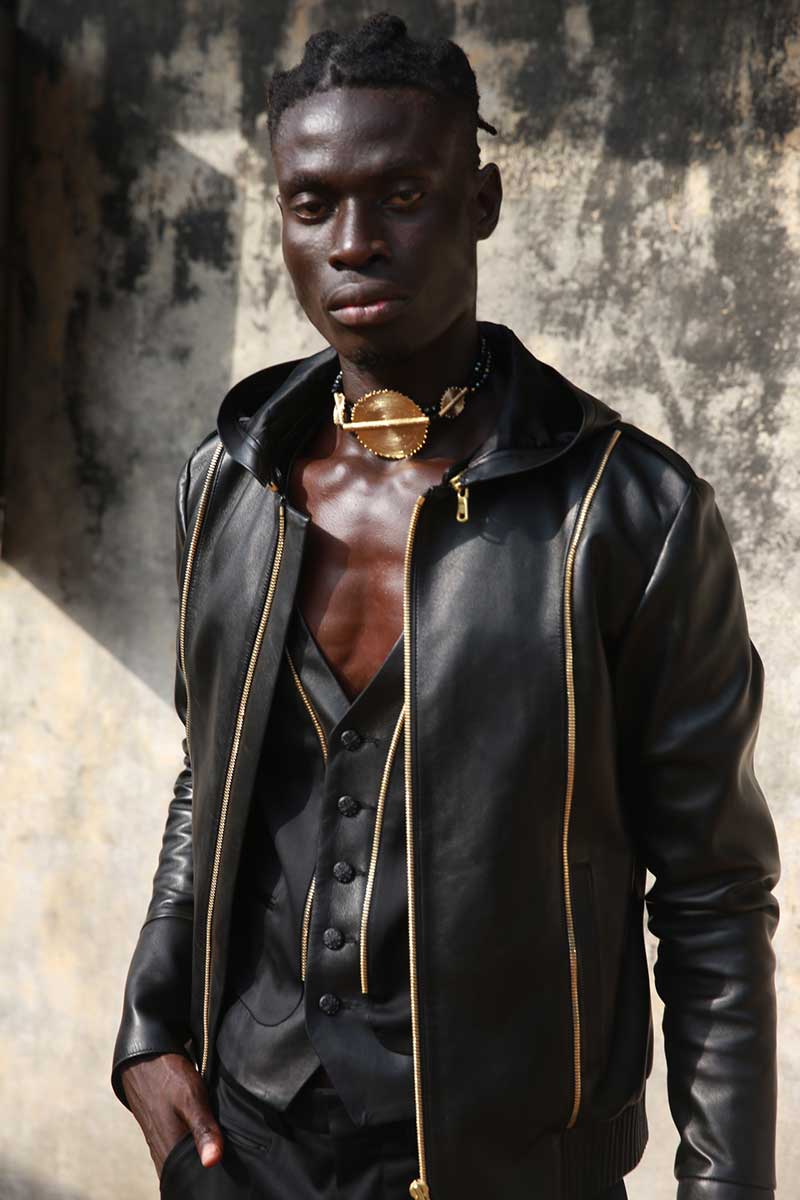 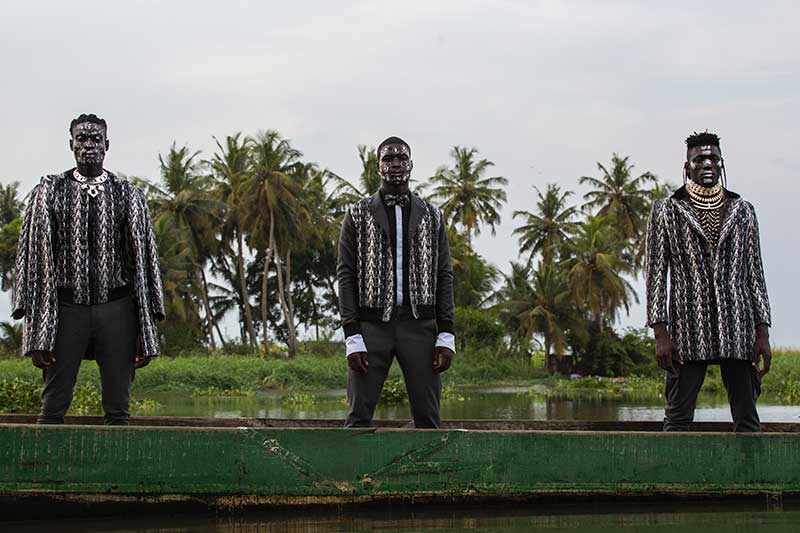 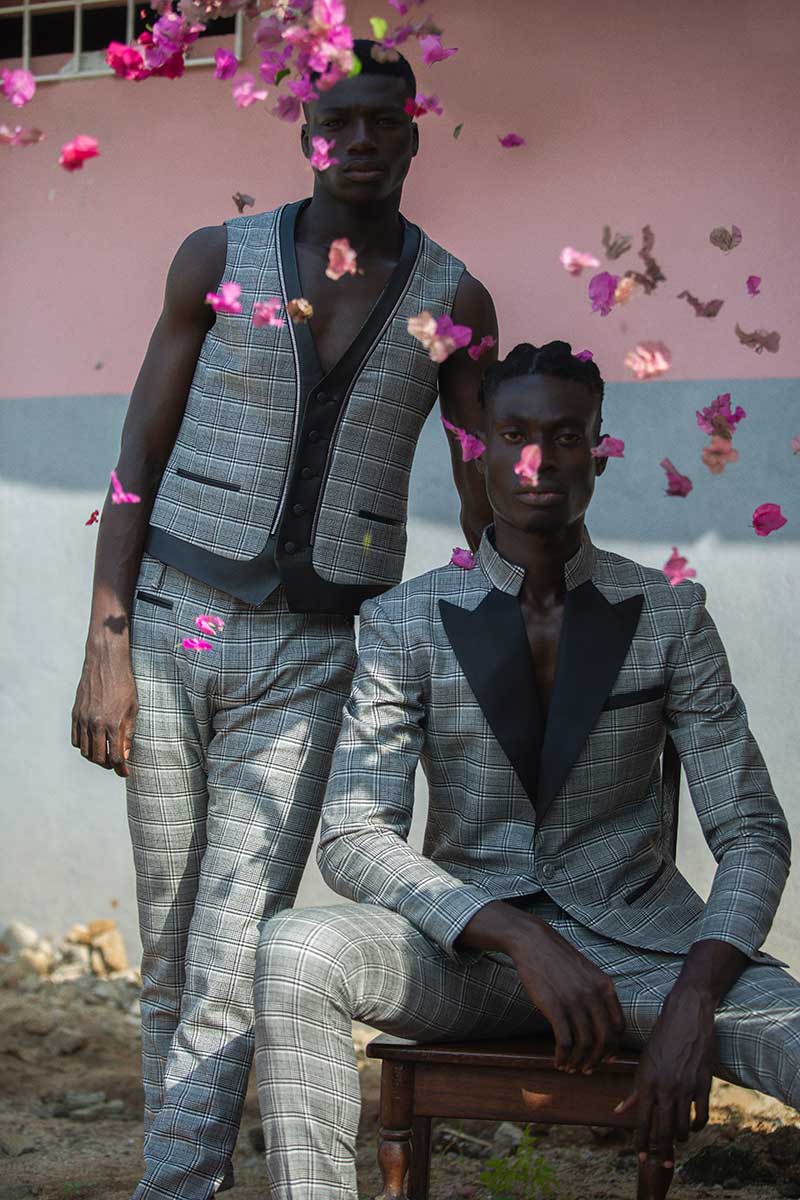 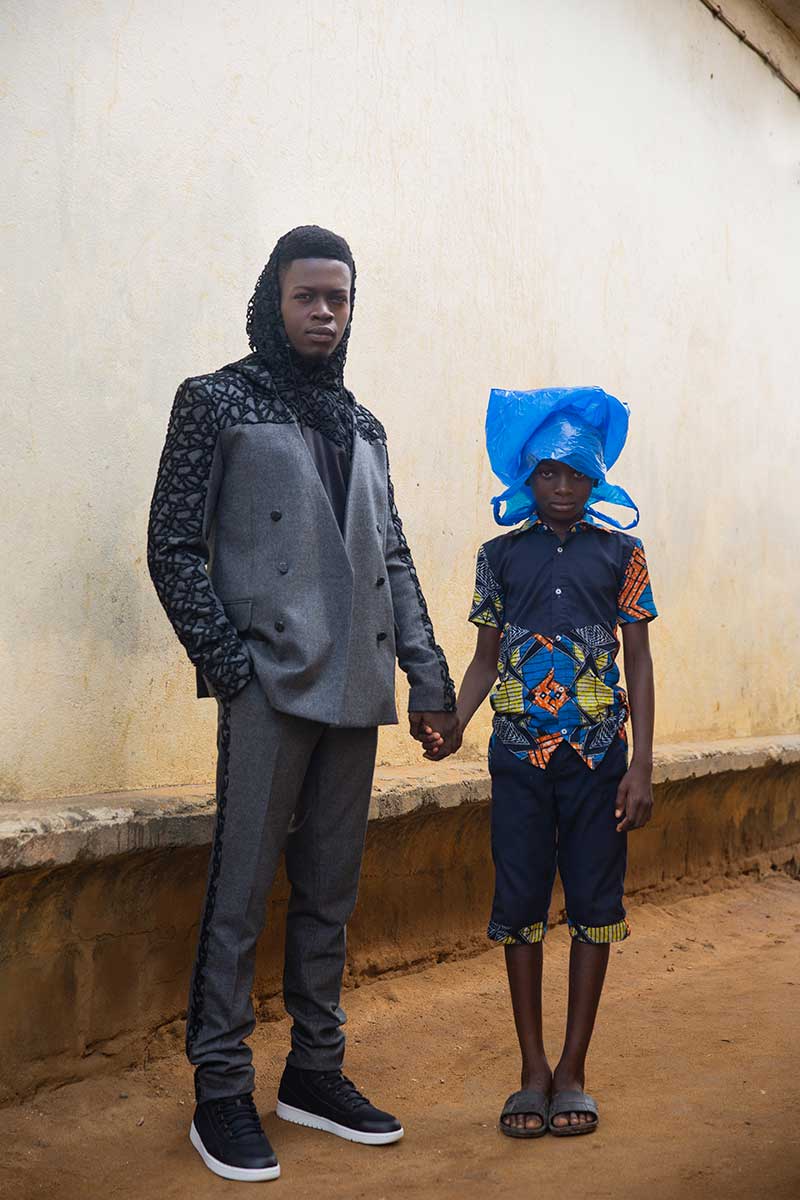 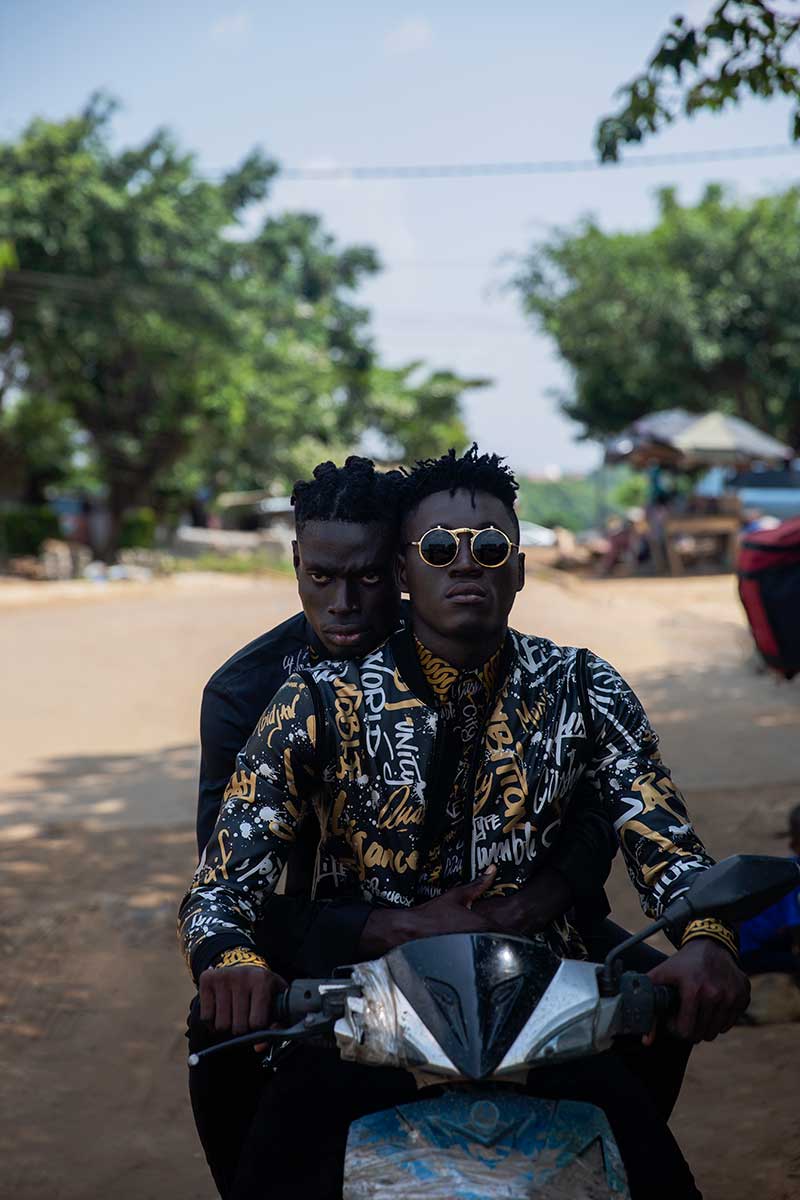 Paris based menswear brand French Deal designed by Steeven Kodjia born to Ivorian parents in a seasonless move just released his Volume 4 collection in an effort to celebrate the beauty of Africa. Contrary to stereotypical beliefs, the designer strives to show that Africa has a thriving fashion scene with rich culture and history.

Volume 4, reveals the designer’s return to his roots. Inspired by Africa’s Ivory Coast, which is where the line was shot, are pieces that reflect the aesthetics of the region. The collections standout material used, which dominates the line, is known as the Baoulé Loincloth. Originally from Côte d’Ivoire, the Baoulé loincloth is a traditional fabric inherited from the Ashanti kingdom. Authentic African textile culture, the weaving of the Baoulé loincloth is meticulously carried out by weavers, with warp threads dyed with indigo. For this collection, the brand reinvented the traditional loincloth with a modern twist, blending both African and French cultures which can be seen on the sleeves and torsos of the pieces.

In order to tell his story, Steeven produced a fashion film that was narrated by his mother, allowing viewers to travel, discover, and learn with him. French Deals Volume 4 collection celebrates Africa and tells us the wonderful and painful story of the queen Abla Pokou ready for the greatest sacrifice to save her people. The strength of the Woman is put under the spotlight in the heart of the Baule people’s Odyssey. The music is bewitching, the images are authentic, and the brand elevates us in the clouds of an ethnic mix.