Getting Us All Addicted Is Ivan Carbone, The Rising Kid From Naples Writing His Own Future 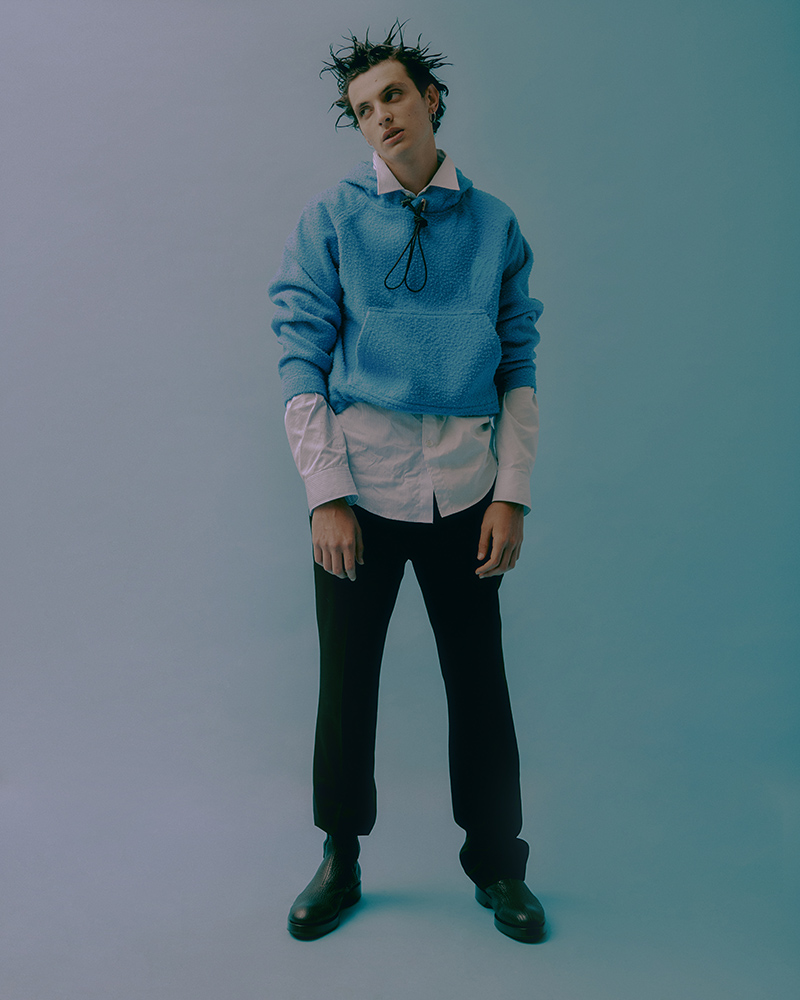 Ivan Carbone stands a lean, muscular six foot two inches tall and has the type of cheeky beam that will let him get away with murder. “I’m only seventeen,” he tells me right before we leap into business. And just to add, I momentarily sank in a state of bewilderment. Meeting Ivan is a pleasant reversal of expectations. Not that I thought he was going to mirror the prototype of a southern Italian juvenile bloke with a mature appeal, but you know, it’s always hard to pre-empt the situation. In conversation, he frequently lets out a sonorous laugh that instantly makes you warm to him, whether it’s talking about his prowess in brand history (“Dior, I just love it so much. It succeeded in the quest of revolutionizing ‘40s fashion, introducing a novel idea of femininity that gave prominence to luxury in Post-War times“), walking for dreamy clients (“Dolce & Gabbana was a banging experience that surely changed my worldview on fashion, and the considerations of my job as a model; I wish I could work with the brand again!“), or mulling over his pastimes (“working as a model came really naturally. Prior to that, I worked as an event ambassador for clubs in Naples, where I met lots of people“). That’s another thing I note about Ivan, he’s awfully humble. Judging by his recent fashion track (jokes, his career path), it may come as a surprise that Ivan is a novice to the realm of modeling. “It all started by luck,” says Ivan. “CmodelsCrew noticed me in Naples and introduced me to 3mmodels, who is my current mother agency. They organized a bunch of meetings in Milan with various agencies where I got signed with Elite Models. Fuck, that was a moment.” But starting early has by no means hindered him, despite the obstacles. “It can be oppressing,” he morosely reflects. “But I’m just here to get shit done and pave my way.” There’s no crap with him and he says exactly what he thinks when he thinks it. So what is it like when a newcomer has to deal with his image spread across the conundrum of social media? “I think Instagram and social media in general influence the fashion world and myself far too much,” he ponders. “Sometimes I feel uncomfortable when I don’t receive the feedback I wish by my followers.” Whilst the underlying power struggles have simmered major concerns since the dawn of digitalized mediums, I cannot help but ask if there are any notable moments that spurred such causes. “I argue with the media reality when I see how much the consideration people have for others depends on the numbers of followers or interactions. Again, it’s so oppressing.” A sentiment that’s challenging on many levels. “I’m aware of how wrong it is, but very often I strictly follow the trend even it is distant to my real manner of living, why? That’s how it works.” But behind that fragility, there’s a strong proclivity to garner success: “I hold no regrets and unsure if I ever will,” he says. “But what I’ve learned so far, whether you’re a big or a small fragment of this industry, is that respect is what keeps the beat going, but as soon as you dump it, you’ve fucked up.” 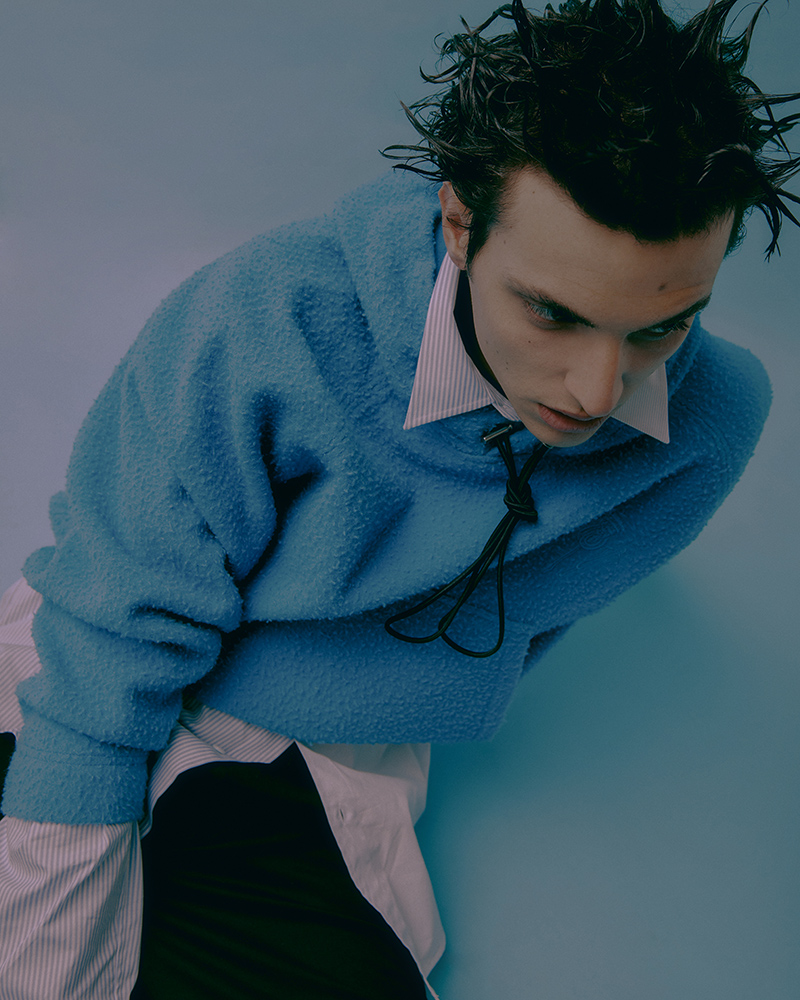 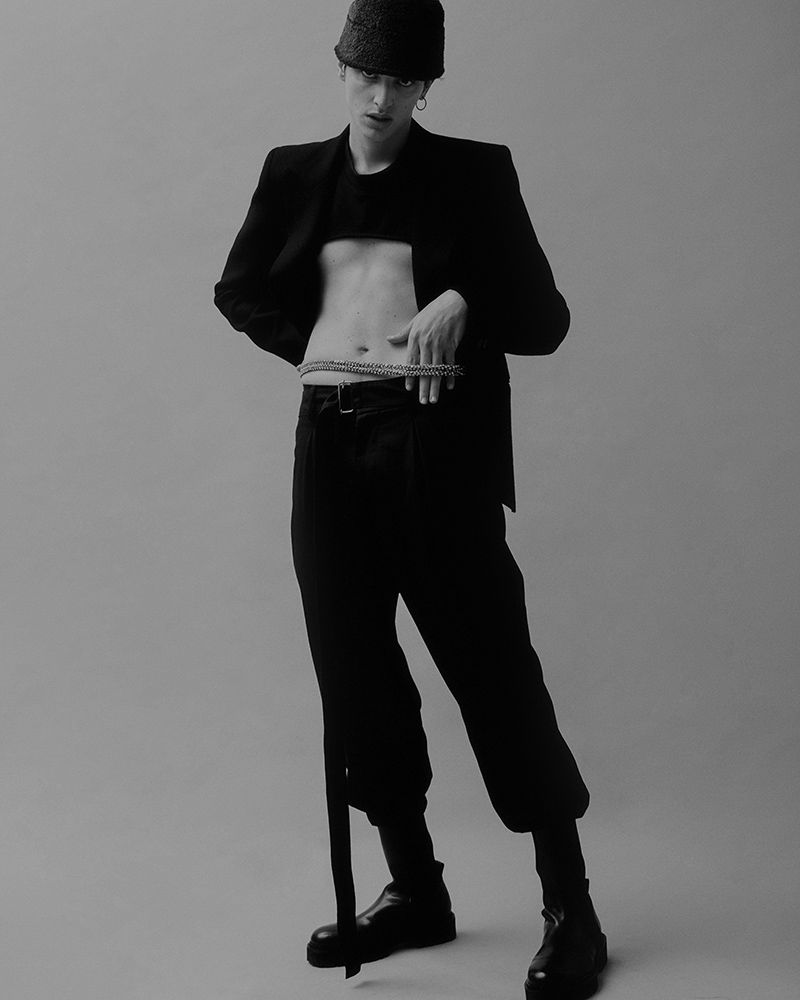 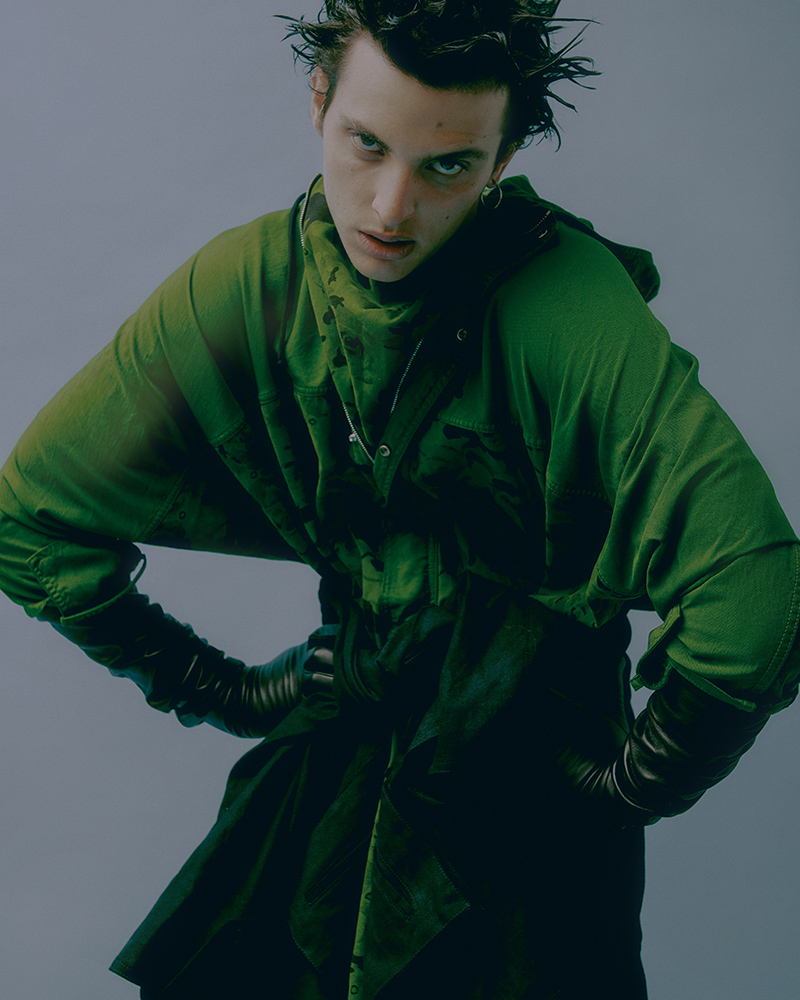 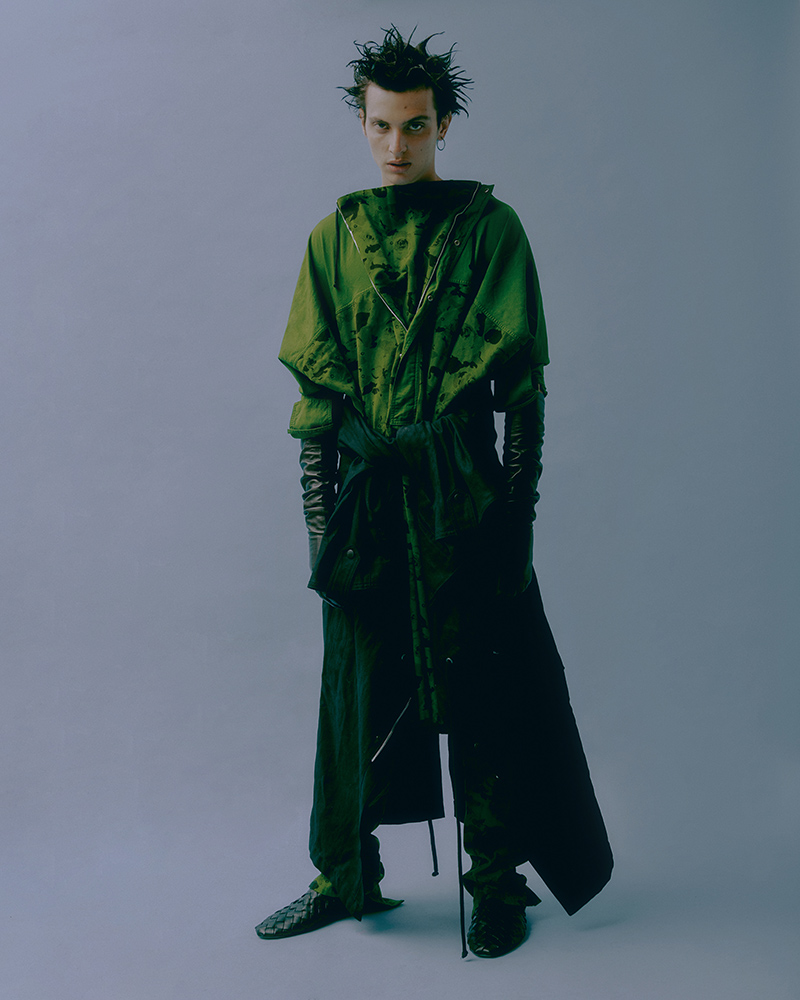 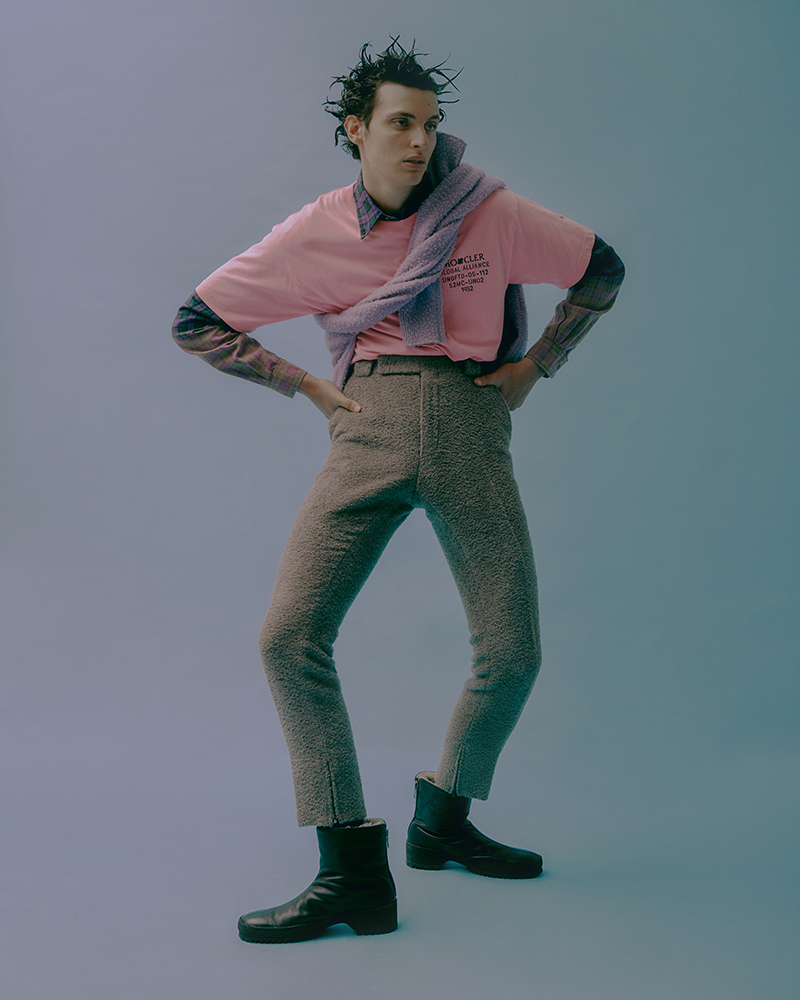 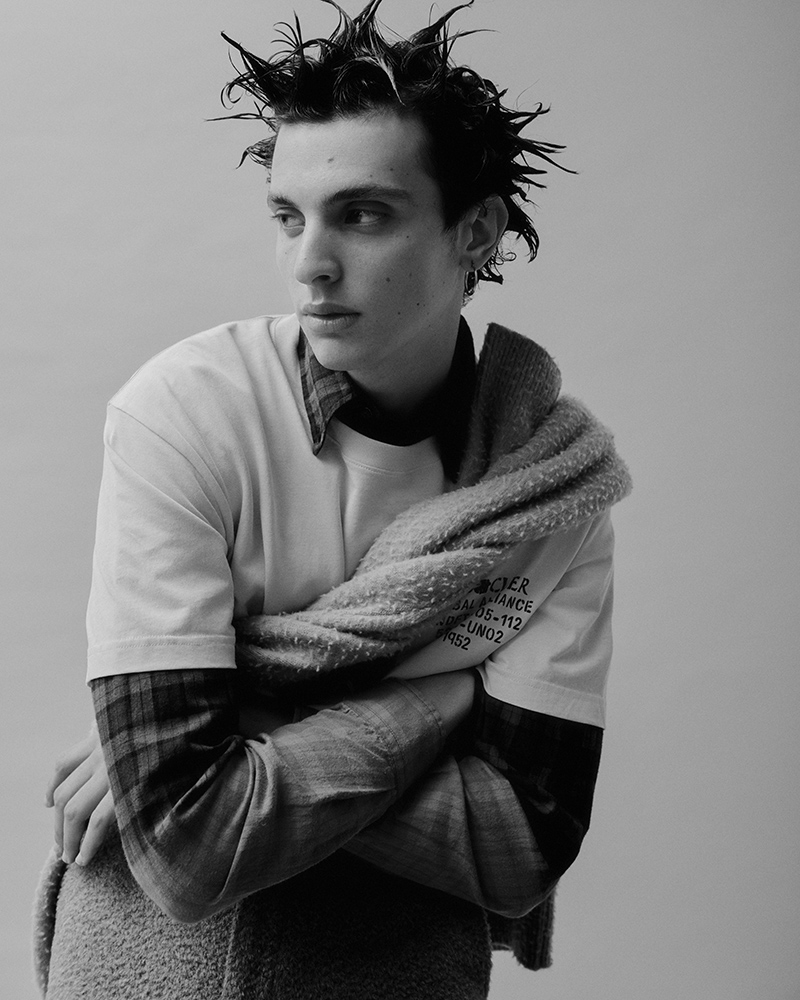 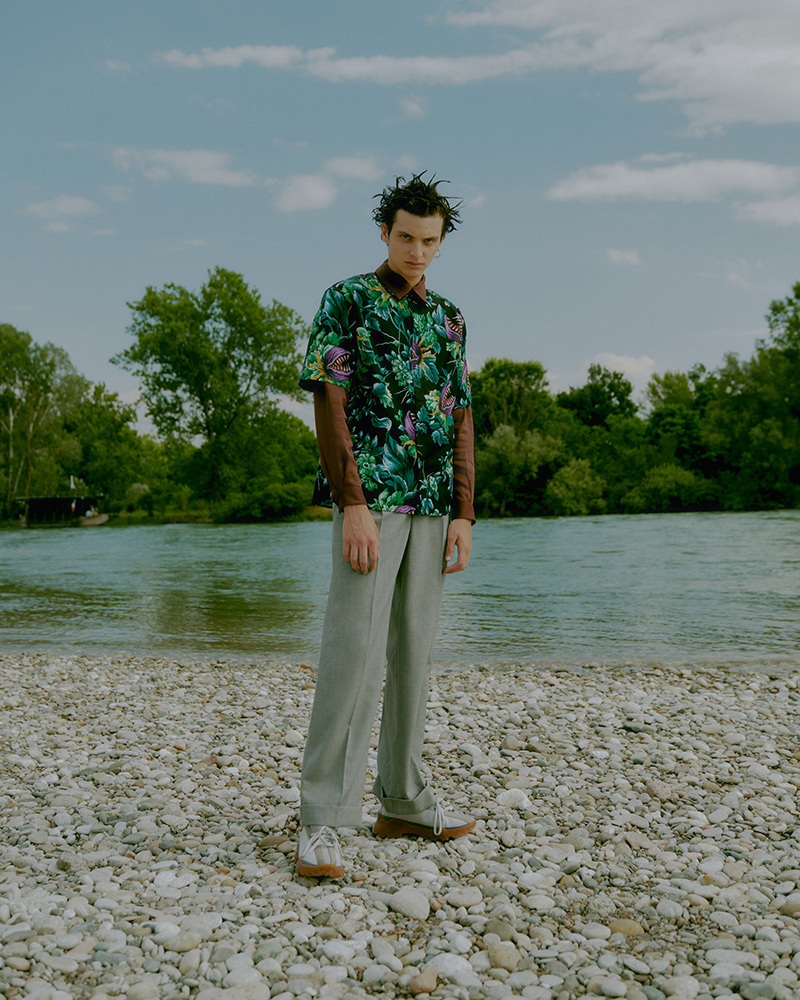 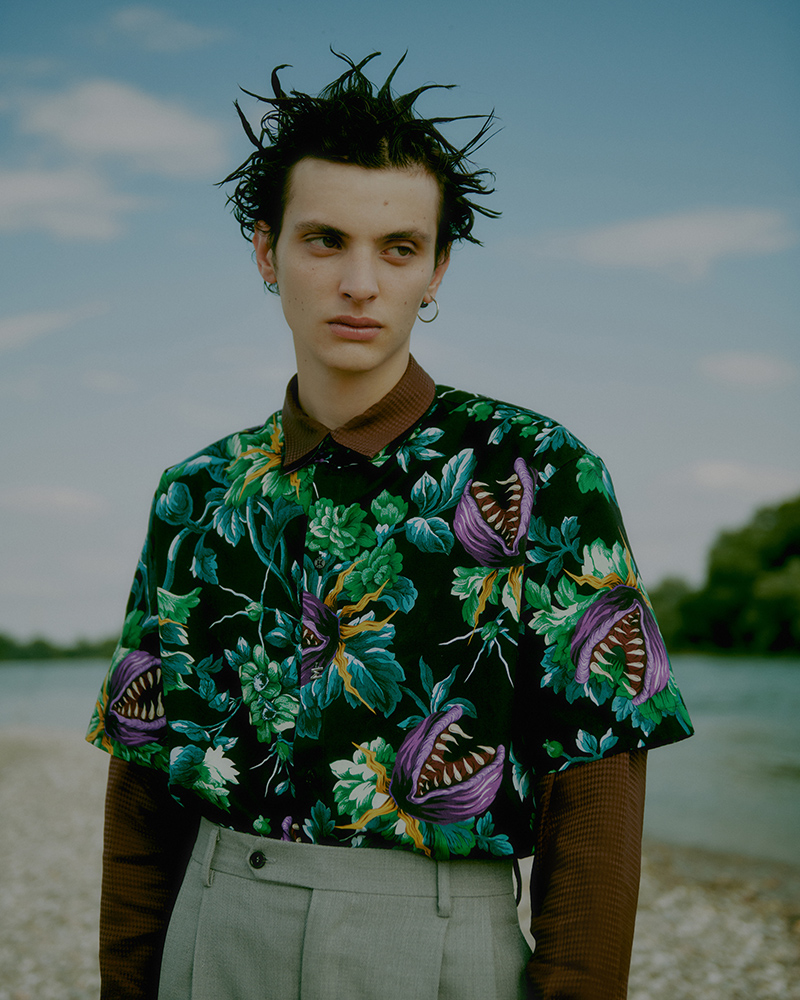 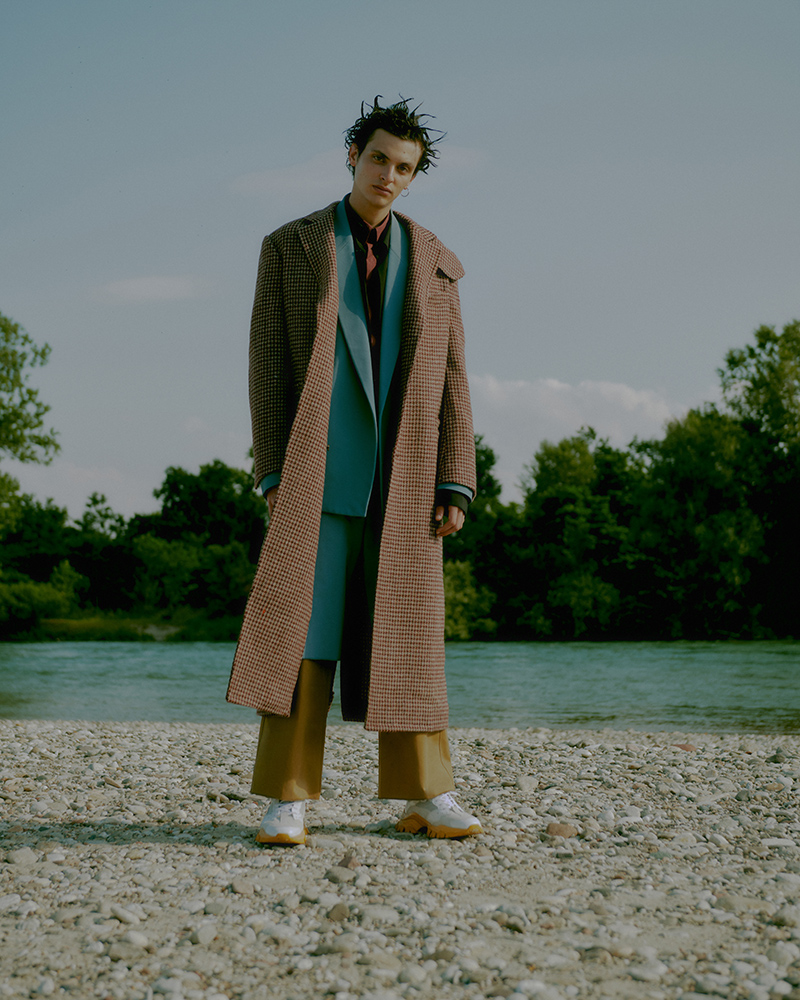 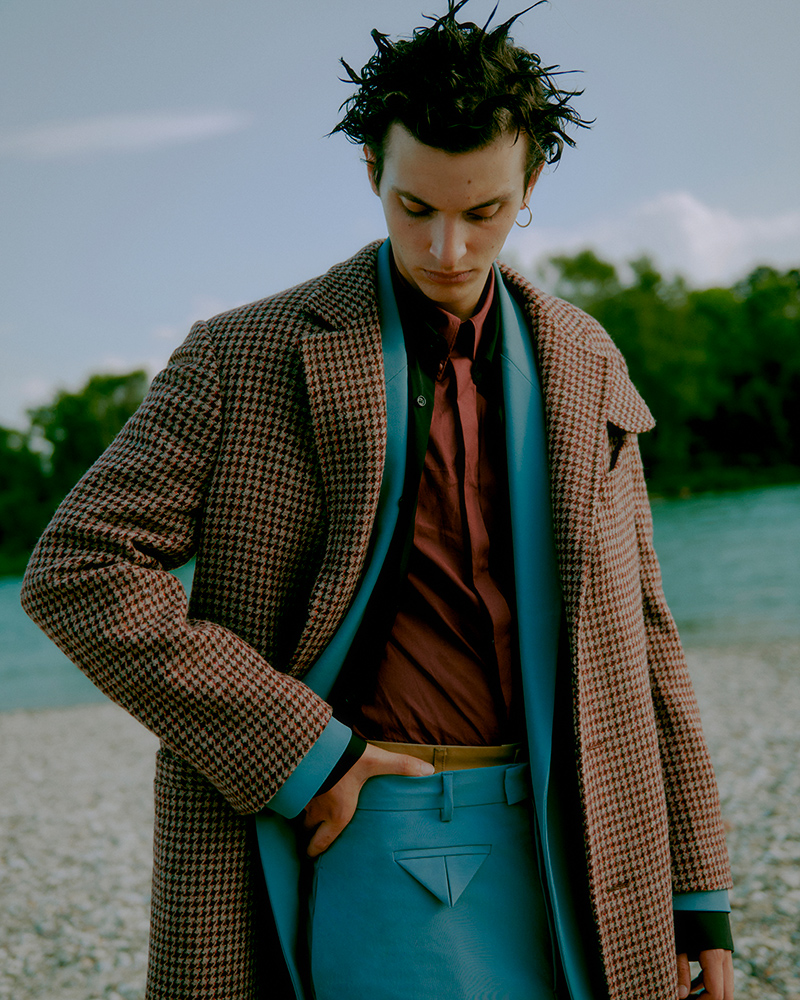 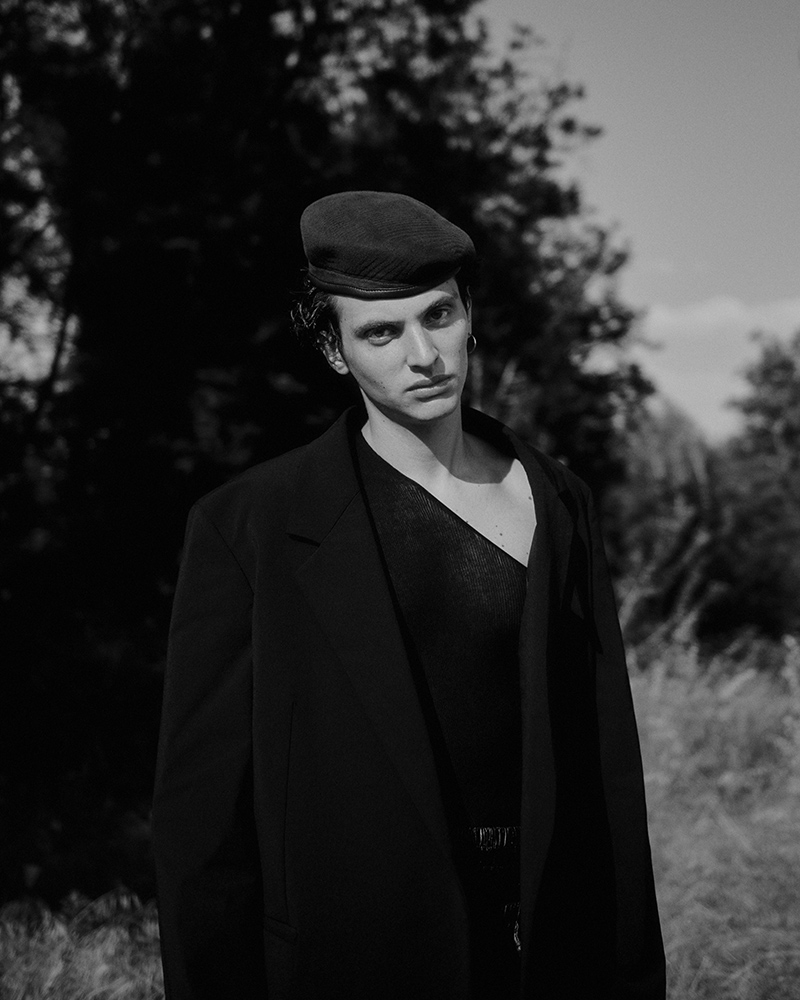 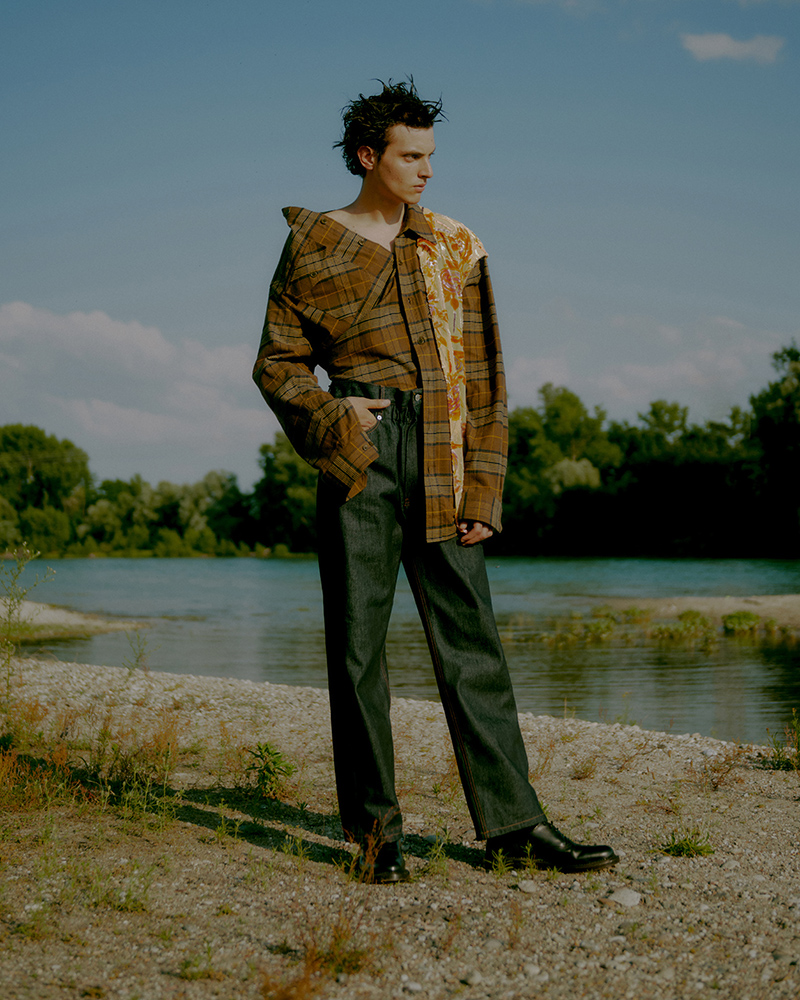 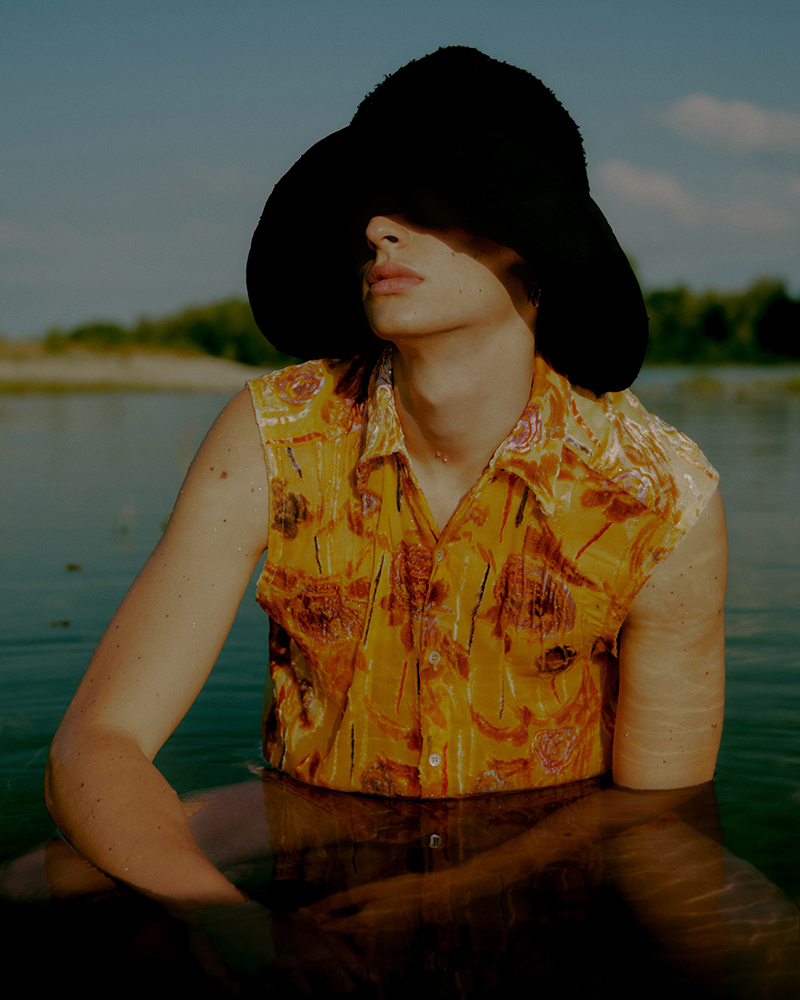