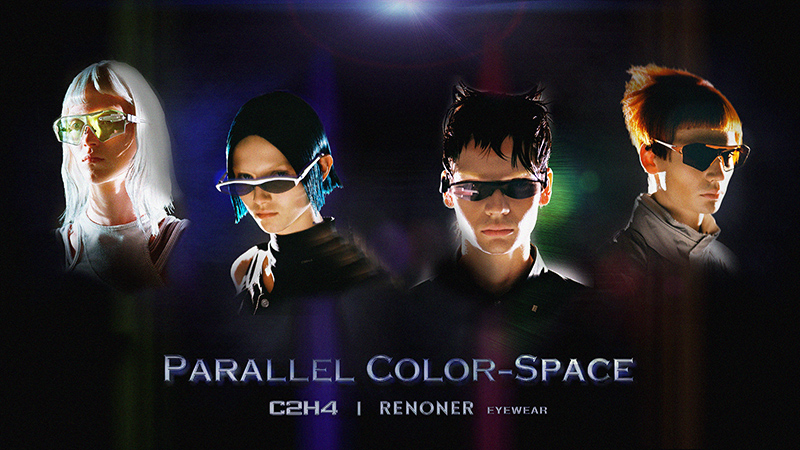 C2H4® and RENONER announced the co-creation of their first eyewear collection, merging C2H4®’s own perspective of futurism with RENONER’s REdone aesthetics.

Presented in two styles named NOVA and XENOTROPHY, each will be released in two colorways. The glasses are partially embellished with bright colors featuring a special reflective lens. With a corresponding Scouter on each pair of glasses, inspired by the representative combat force detector in Dragon Ball, they render the texture of retro technology into a modern model. 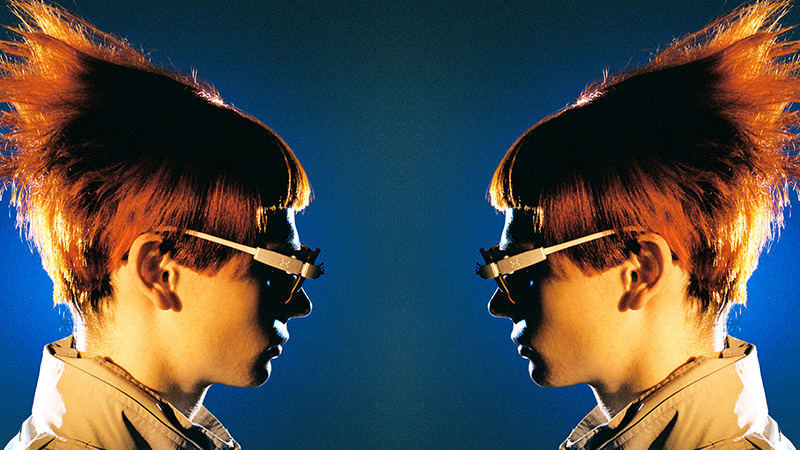 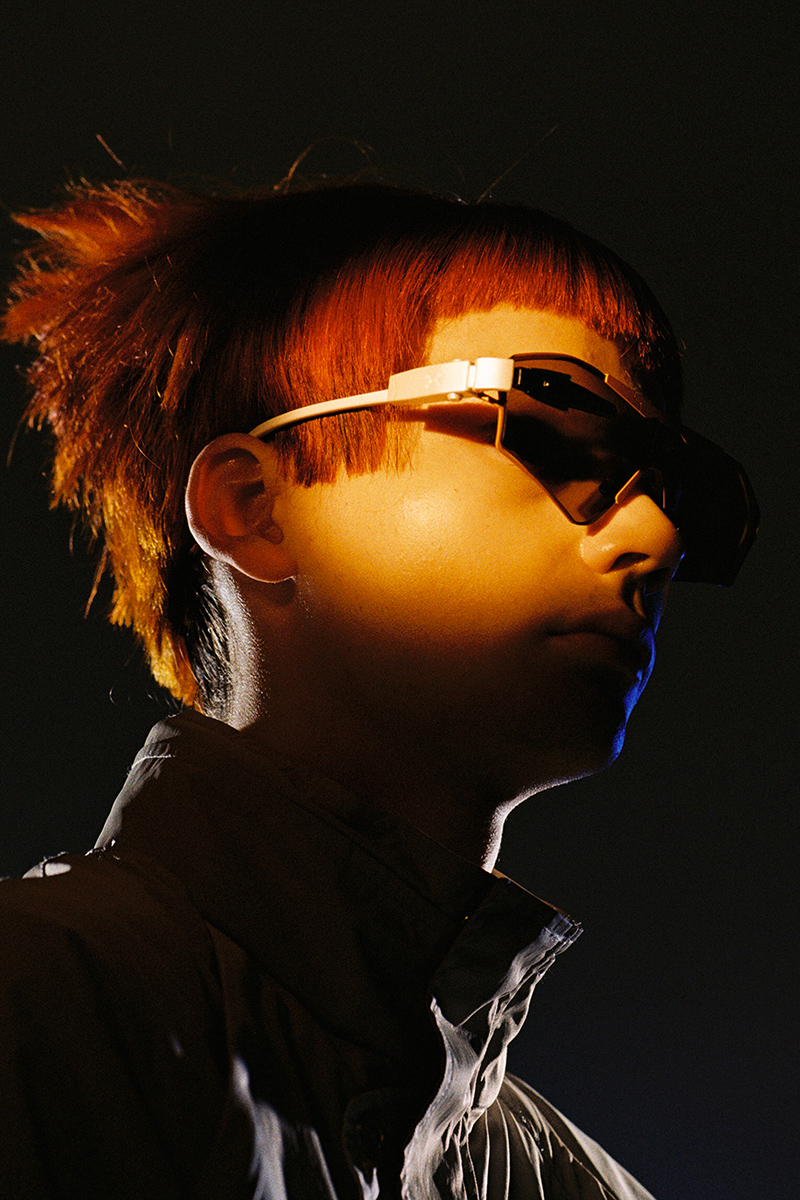 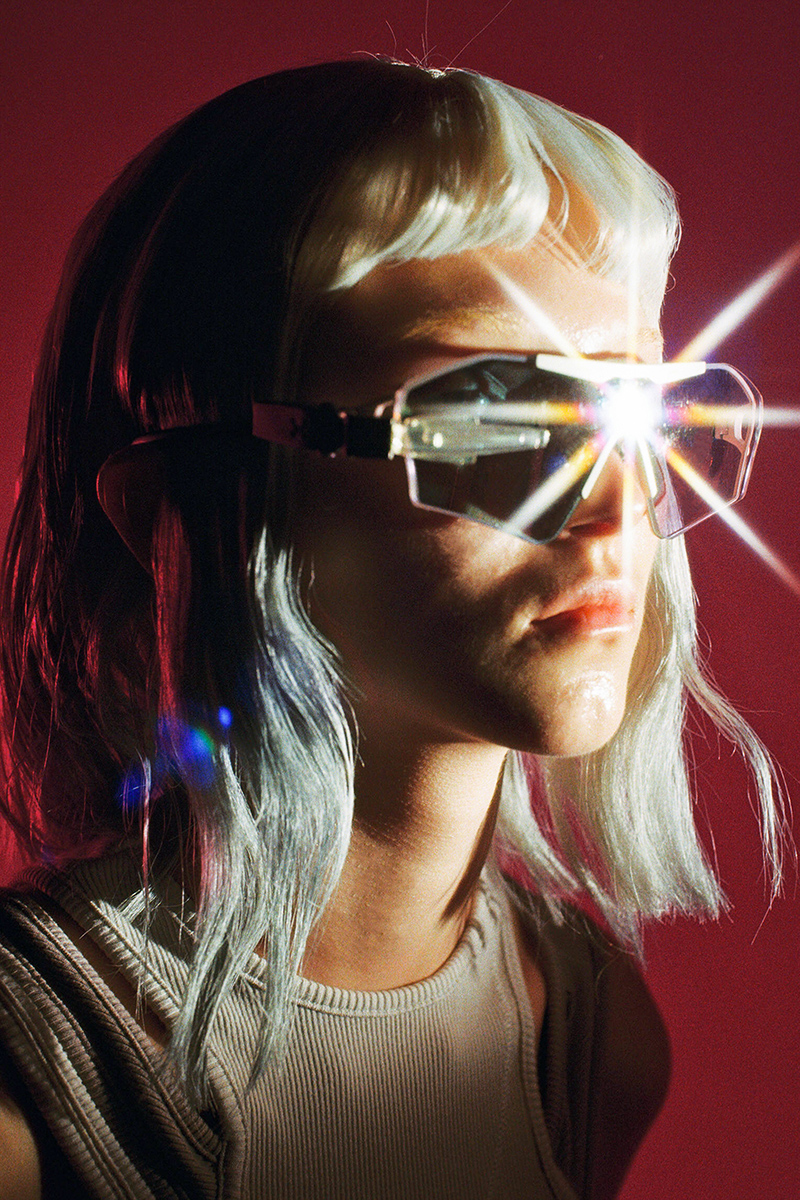 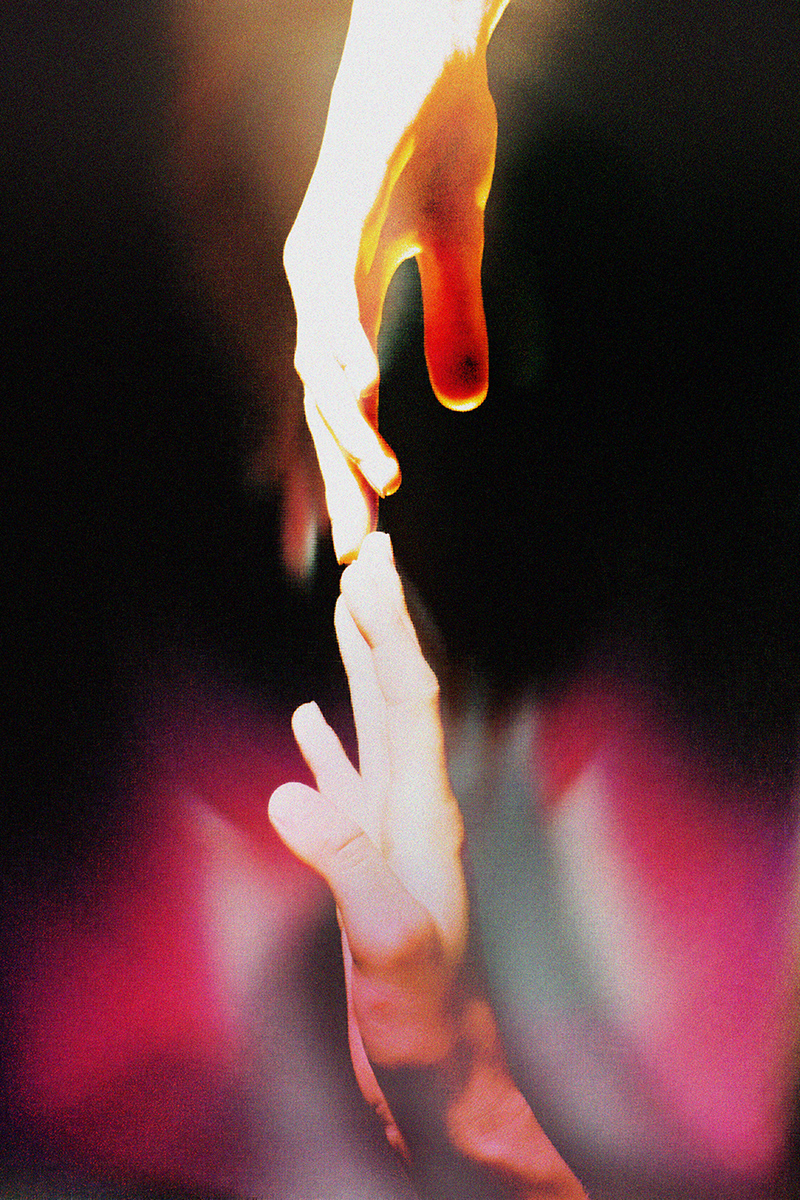 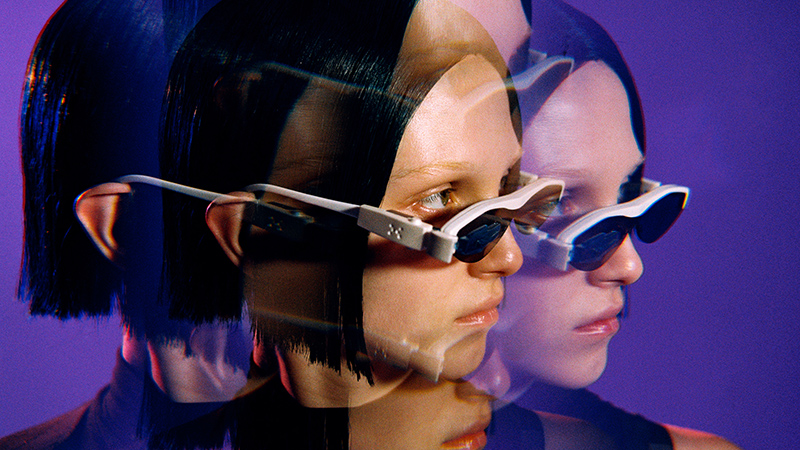 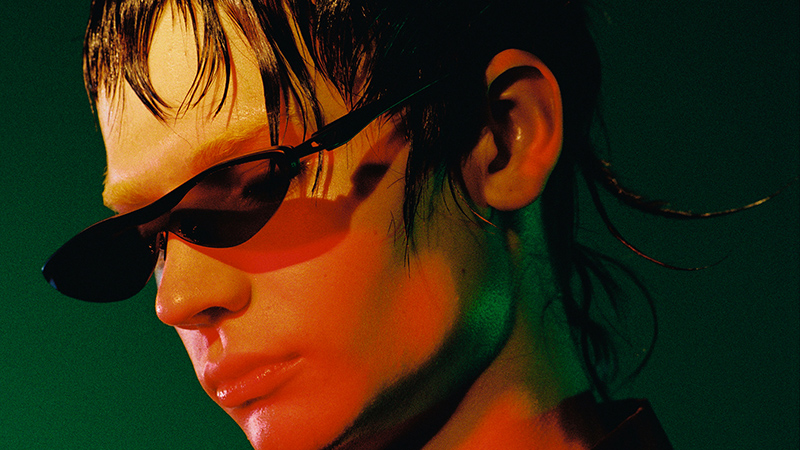 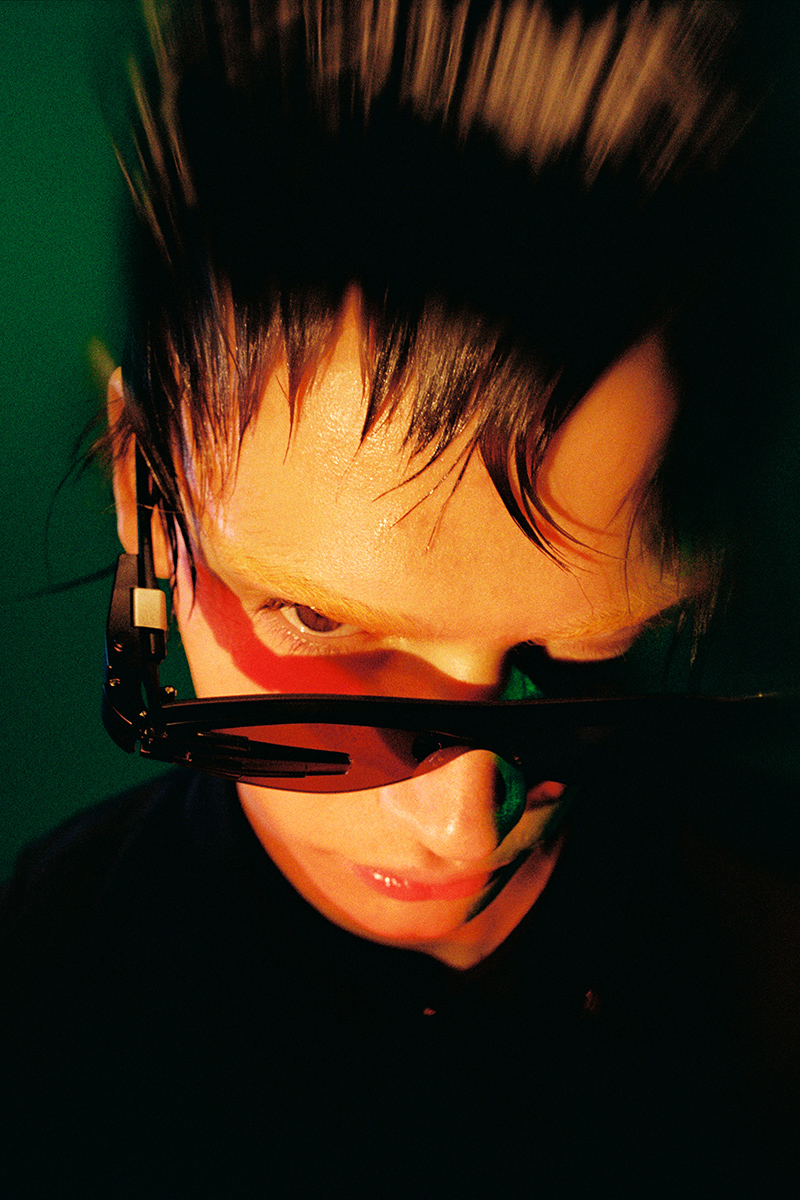 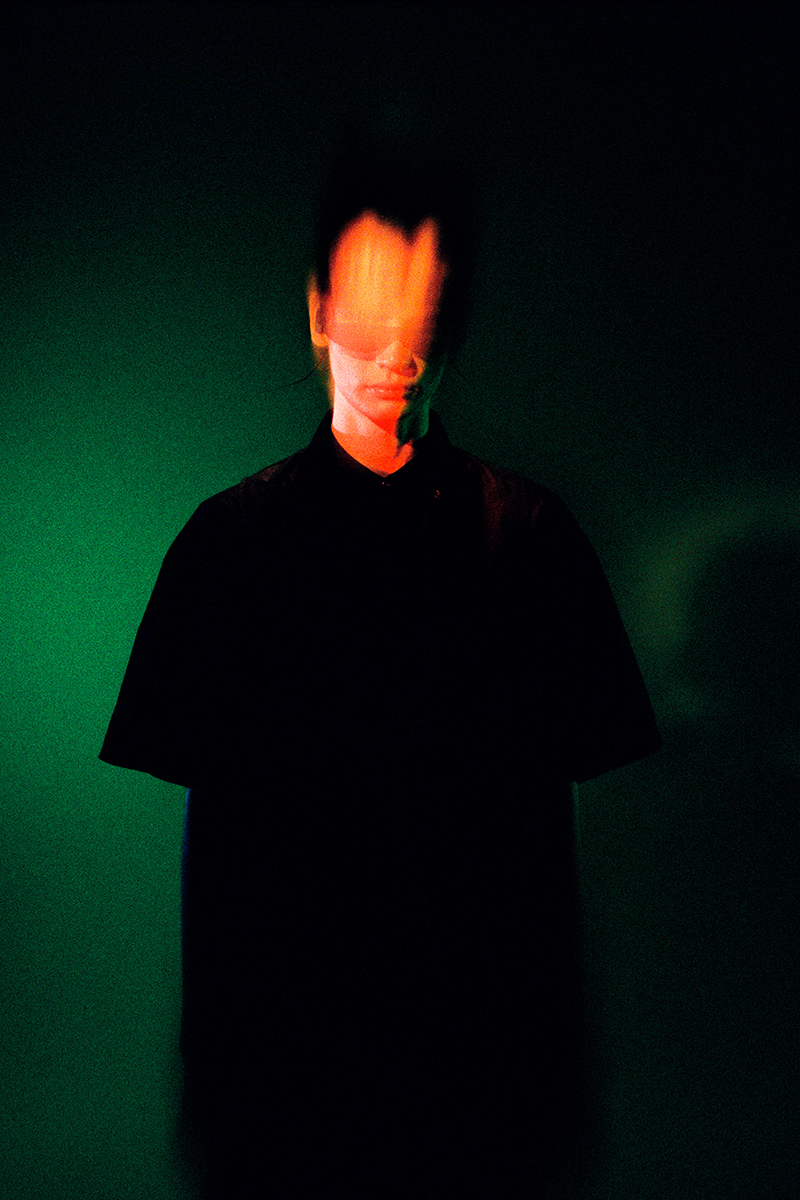 Alongside the collaboration, C2H4 are going to launch two kinds of Instagram filters. Based on the models of the glasses, the audience can experience how it would look on themselves directly through the digital filter, with the characters of science fiction. The filters will be released on the day of the product launch and will be available on the homepage of the official Instagram account.