Just out of the third season of Elite (Netflix) and in promotion of his new EP TATIMU MIXTAPE, the Catalan artist Leïti Sene delights us in times of confinement with the video of his single PERC30, which you can already listen to on all streaming platforms.

TATIMU MIXTAPE already has more than half a million streams on Spotify and reaffirms what we already knew: Leïti Sene has already become one of the most outstanding talents on the national urban scene. In PERC30, a track produced by iseekarlo, he talks about his relationship with Percocet and women.

The film produced by The BAD CAT company and directed by Miguel Morillo, talks about passionate and sexual relationships showing the feelings of its protagonist through two different dimensions: that of the intimacy of the room and a more hallucinatory and delusional, that of feelings that occur more abstractly and cannot be described in words. PERC 30 is a hallucinatory journey that begins with admiration for an exotic animal in a cage and ends with its protagonist traveling into that fish tank of feelings to discover the carnal beauty of a woman. 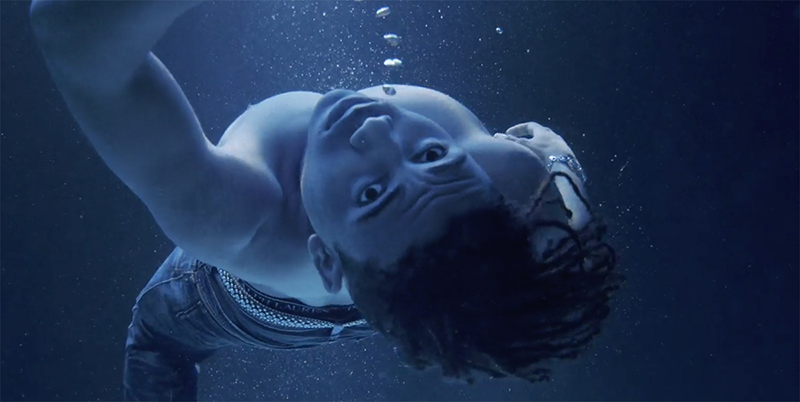 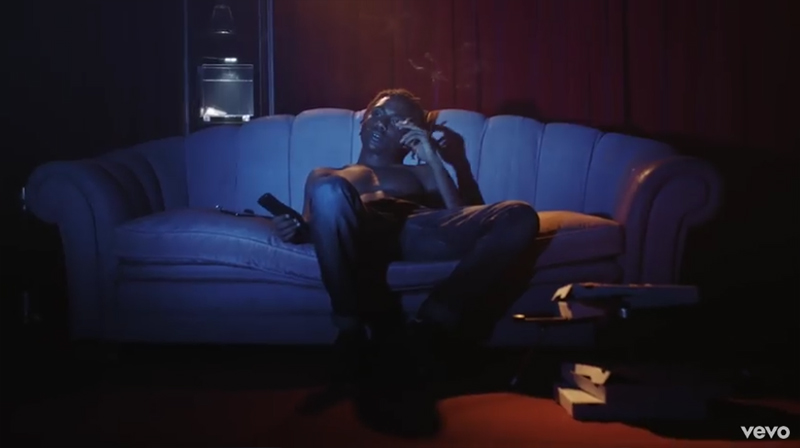 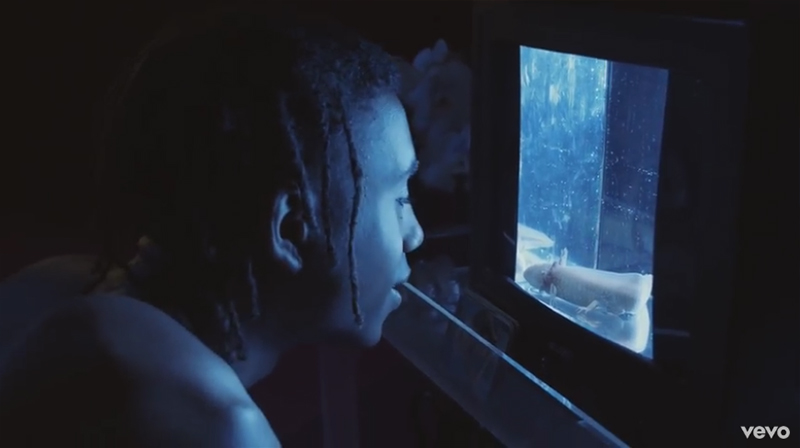 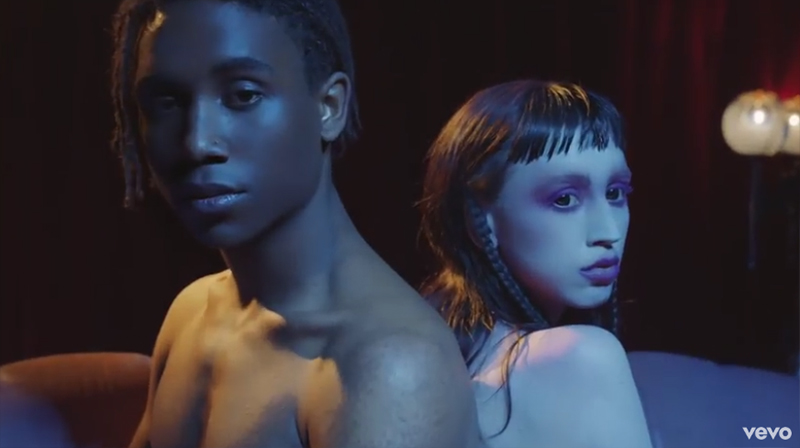 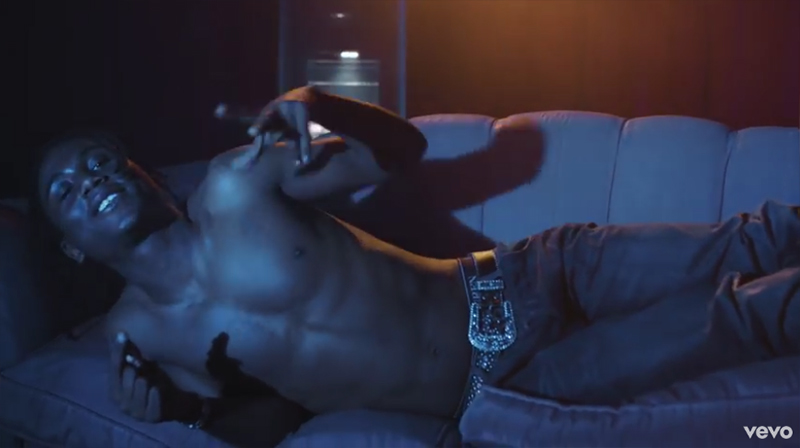 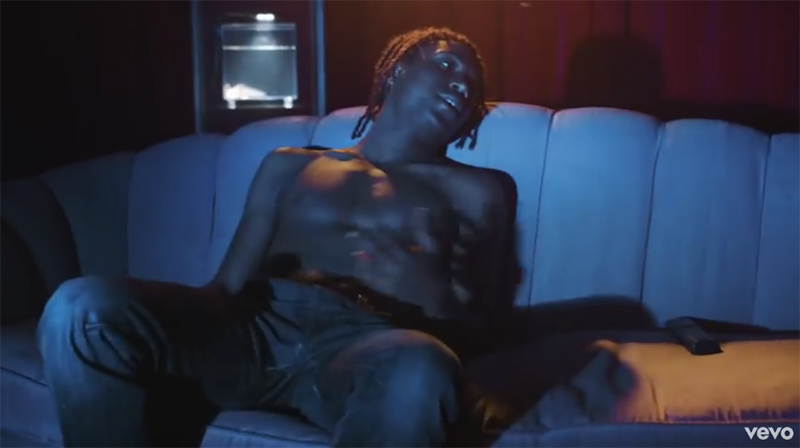 In Conversation With Breakout Star João Knorr, Fashion’s Helmed Protégé On The Cusp Of Stardom