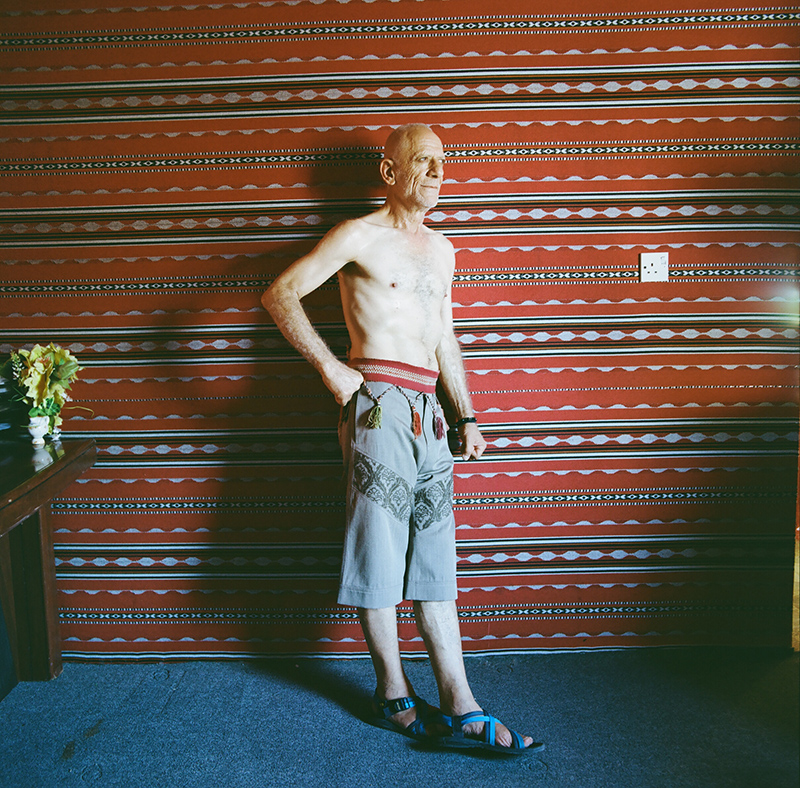 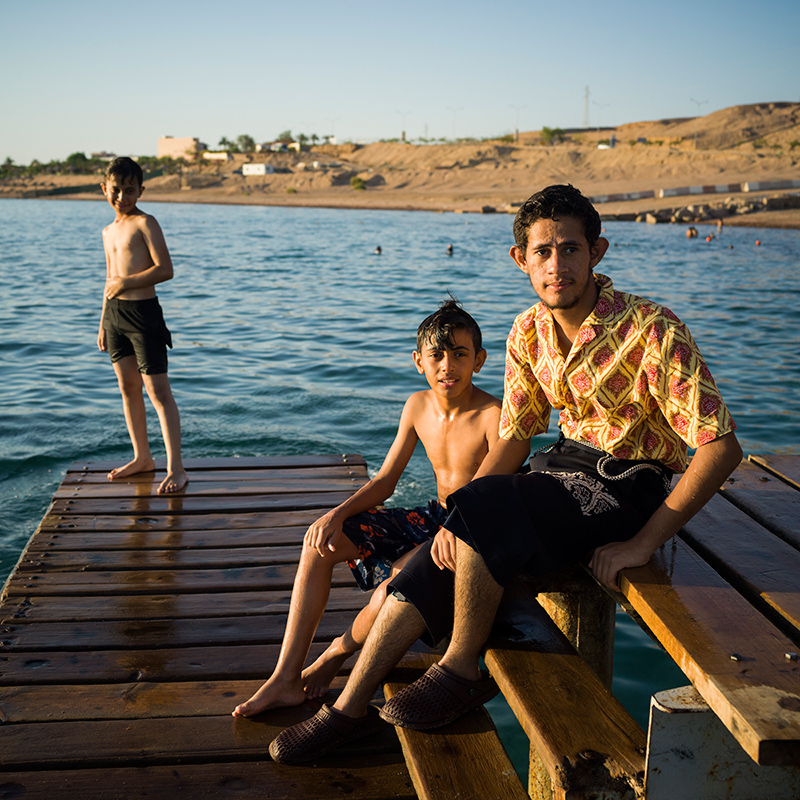 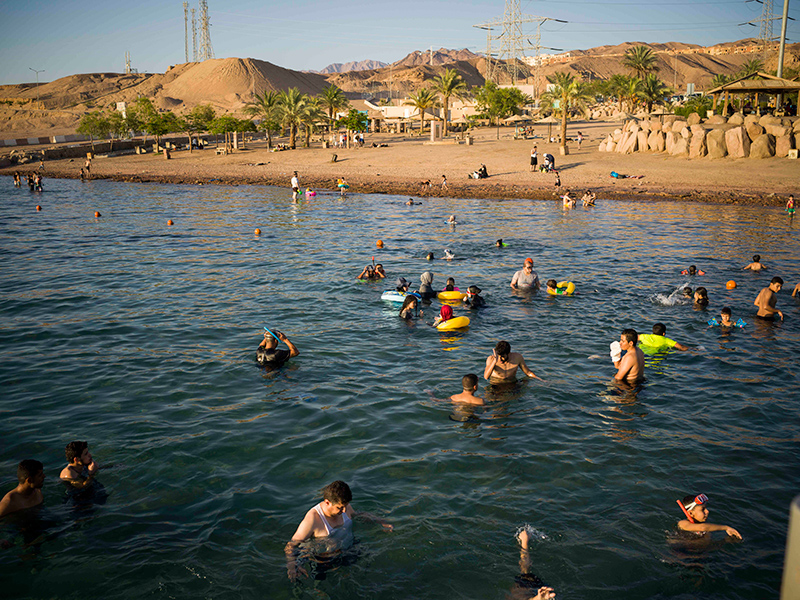 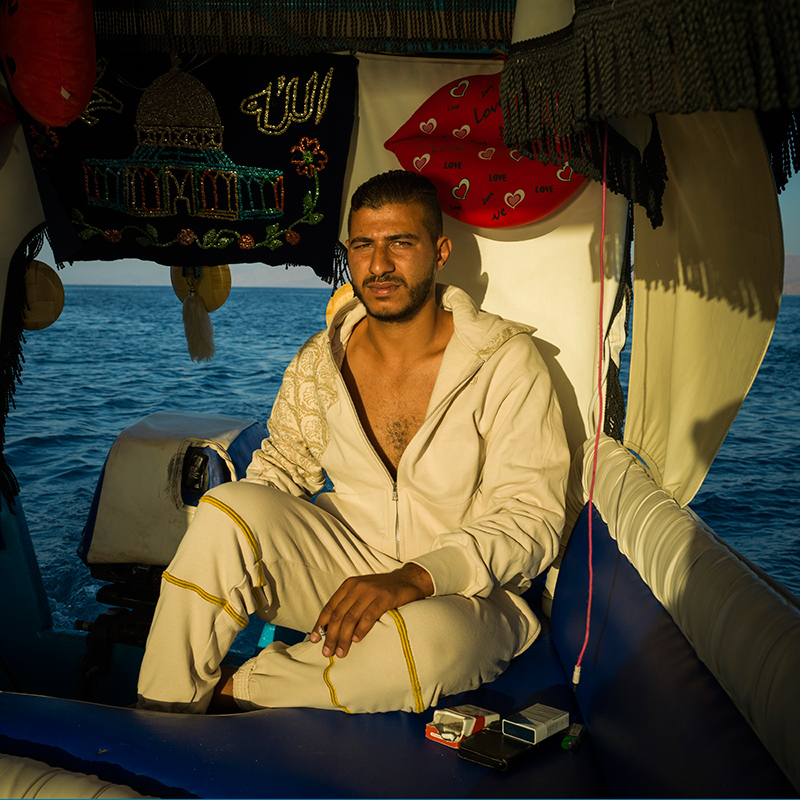 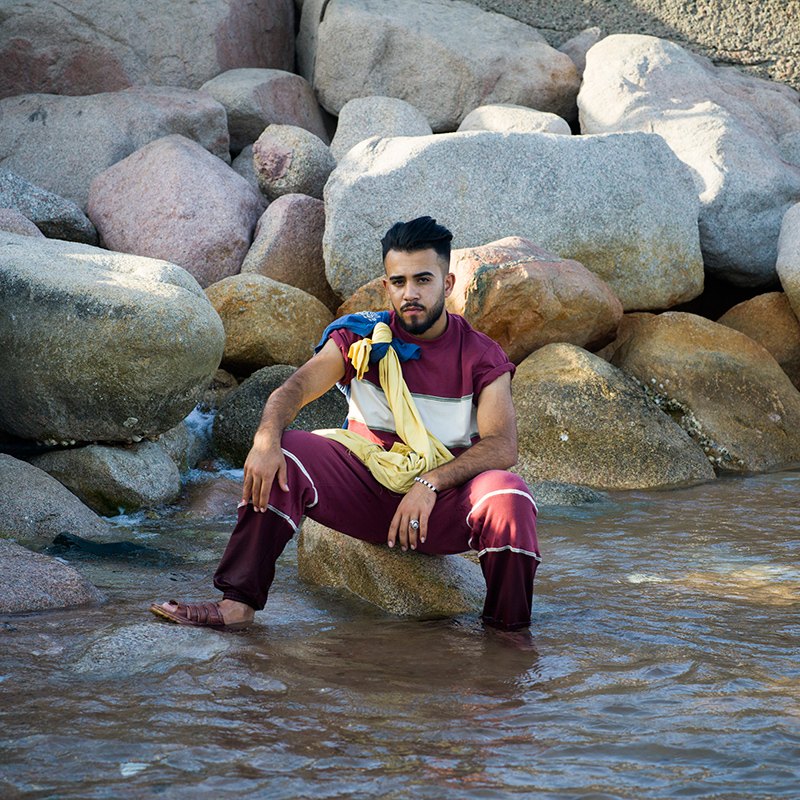 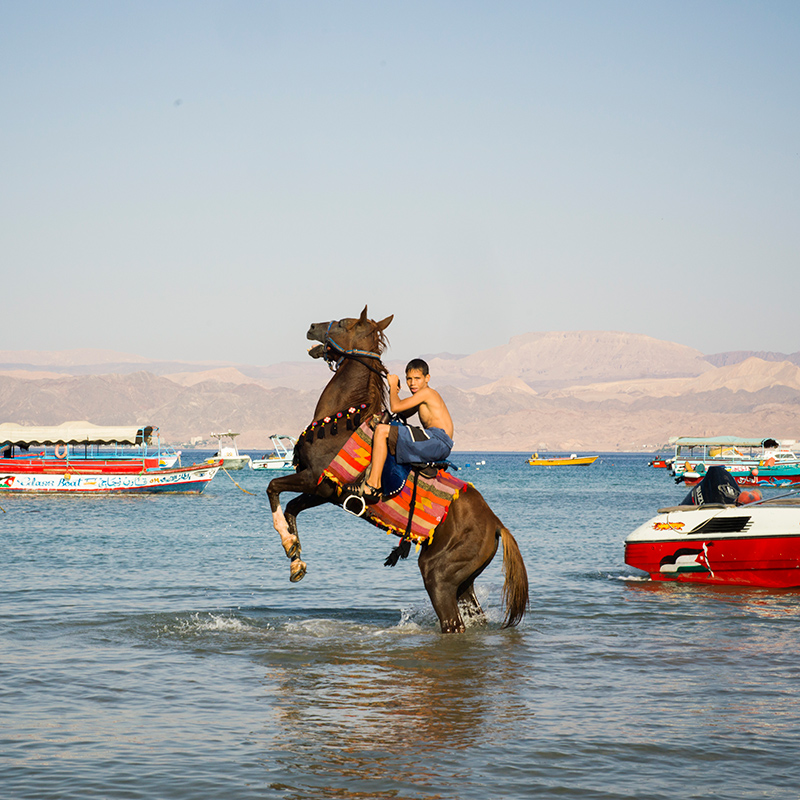 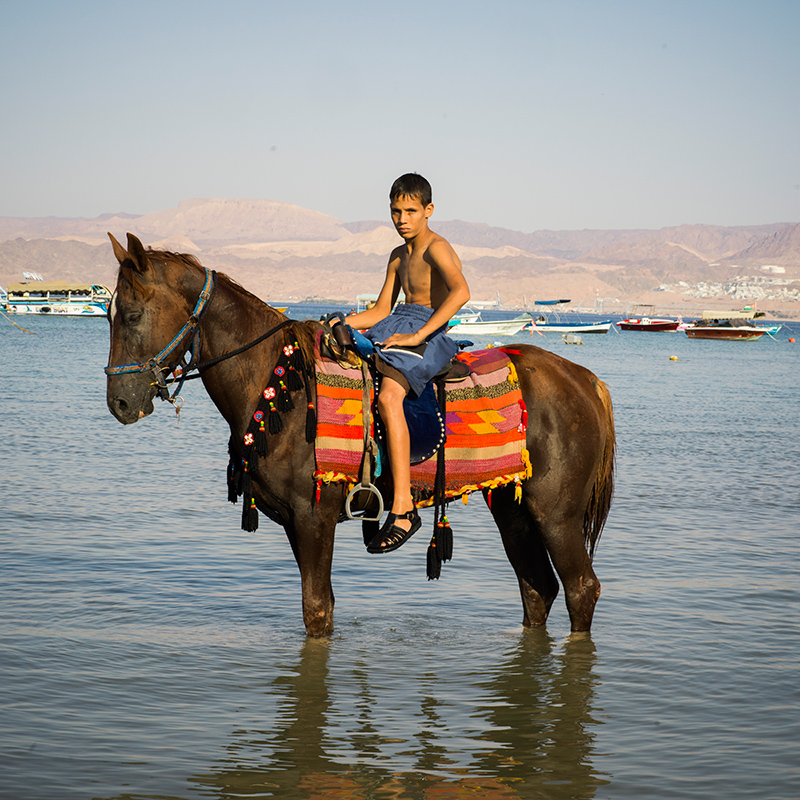 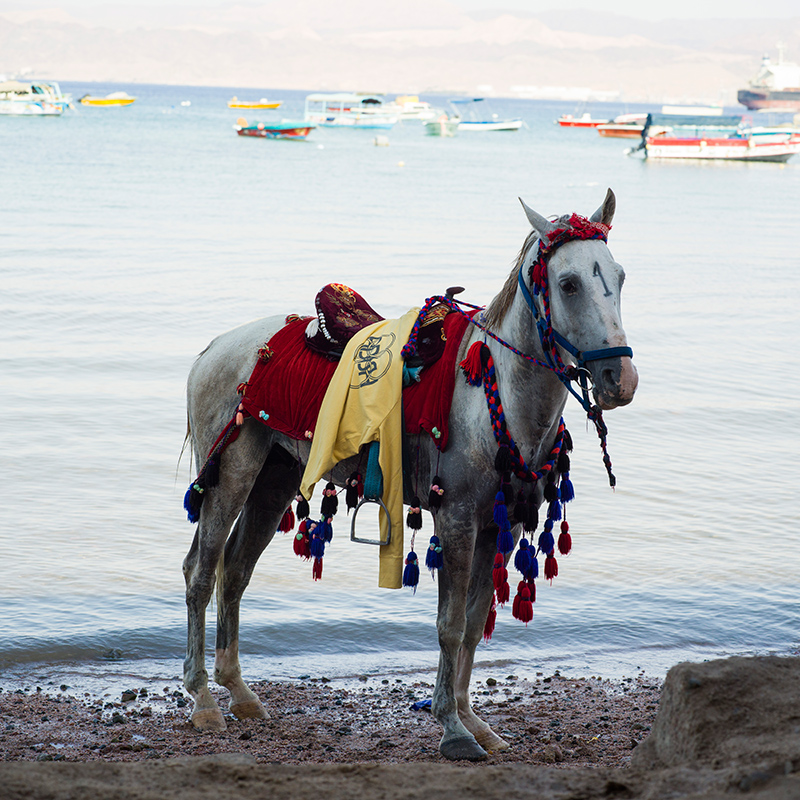 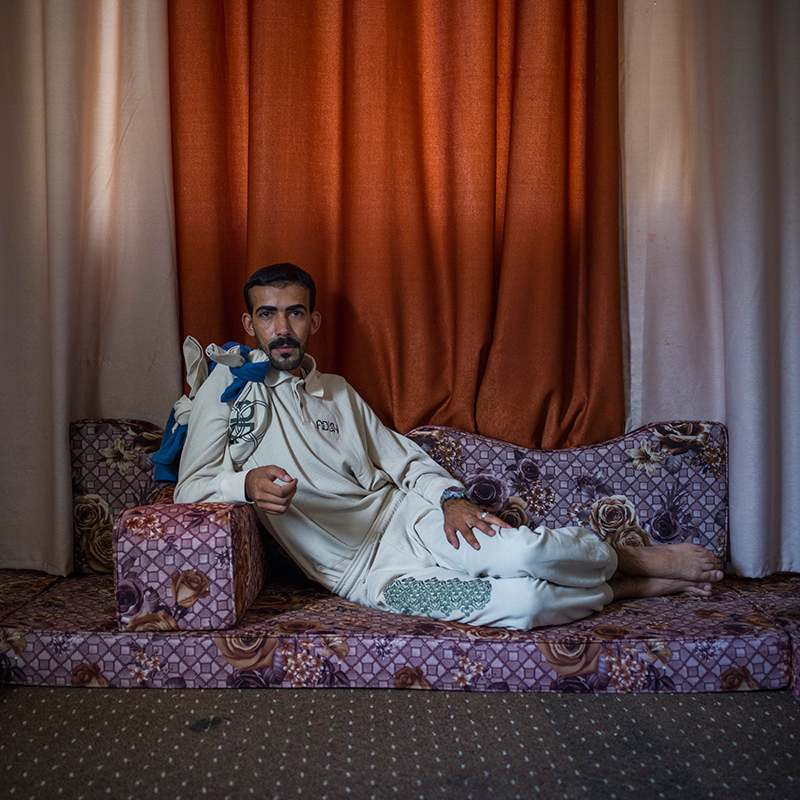 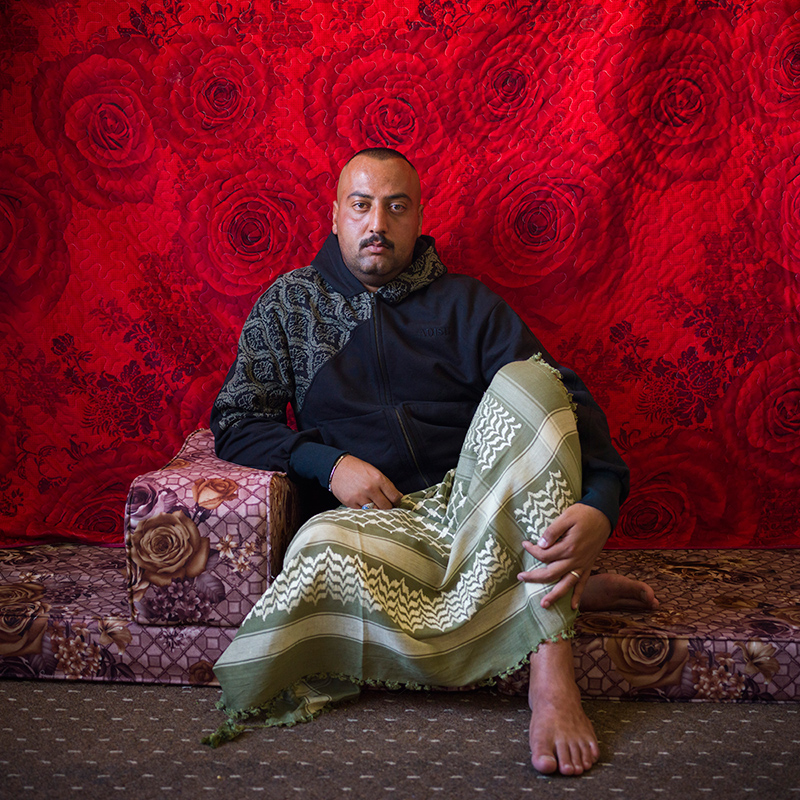 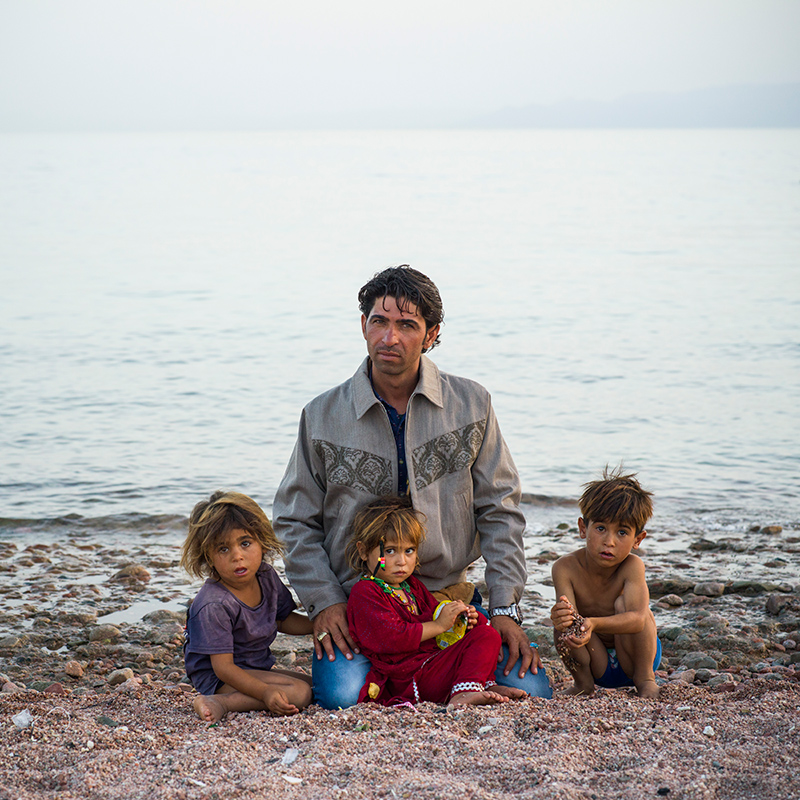 The inspiration for the ADISH SS20 collection stems from the Nuweiba Music Festival that took place in the Sinai Peninsula in 1978, when the area was still under the Israeli occupation that began in 1967 as a result of the Six-Day War.

The festival came about on the final days of summer, during the advanced stages of the controversial peace treaty negotiations with Egypt, when it was already made clear that Sinai will soon be returned to Egypt rule. The festival – which had an attendance of 10,000 people and included performances by some of Israel’s biggest pop stars at the time – was therefore organized as an informal, optimistic, good-bye party that celebrated the end of the occupation in Sinai and the beginning of hopeful peace between Israel and Egypt.

In the 11 years that Israel occupied Sinai, the beach strip of Nuweiba (or “Neviot” in Hebrew) was considered a gem, supplying the young Israeli generation the ultimate retreat to escape to from the stressful daily life with its virginal desert landscape, picturesque mountains, and bright blue sea. However, while many Israelis protested the government’s decision to withdraw from Sinai, the Israeli inhabitants of Neviot did not object to Israel ceding control of the area and evacuated their houses without protest, understanding that peace was more important than their prosperity.

The spirit of the Nuweiba Music Festival symbolizes a very different approach to territory withdrawal and disengagement than that which prevails today; it reminds us not only that these actions are possible, but that they can also take place within a positive, utopian and joyful mindset, and not only through militant aggression and violence.

The SS20 collection draws inspiration from the vibe, the mood and the psychedelics of the era, the music festival’s graphic language, and the unique desert aesthetic of Sinai; the texture and tones of the sandy mountains, the style of the local Bedouins, their traditional patterns and symbols and the sun’s discoloration of the rugs and textiles. The name of the collection is based on an article by the famous Israeli author Johnathan Geffen which was Published in the Israeli newspaper “Maariv” in June 1978.